Understanding the wing is actually not that difficult. It consists of an inflatable fronttube to which a sheet is attached, much like a kite. In the middle there is either an inflatable middle strut with handles or alternatively a rigid bar. Both are used to hold on to. The wing works very similarly to a kite sail: as the wind blows in the wing’s direction, the wing lifts, driving the board and rider forward. Depending on the brand, wing sizes between 2 and 7 square metres are offered. You should know: A small wing is easier to handle, meanwhile a large wing generates more power. 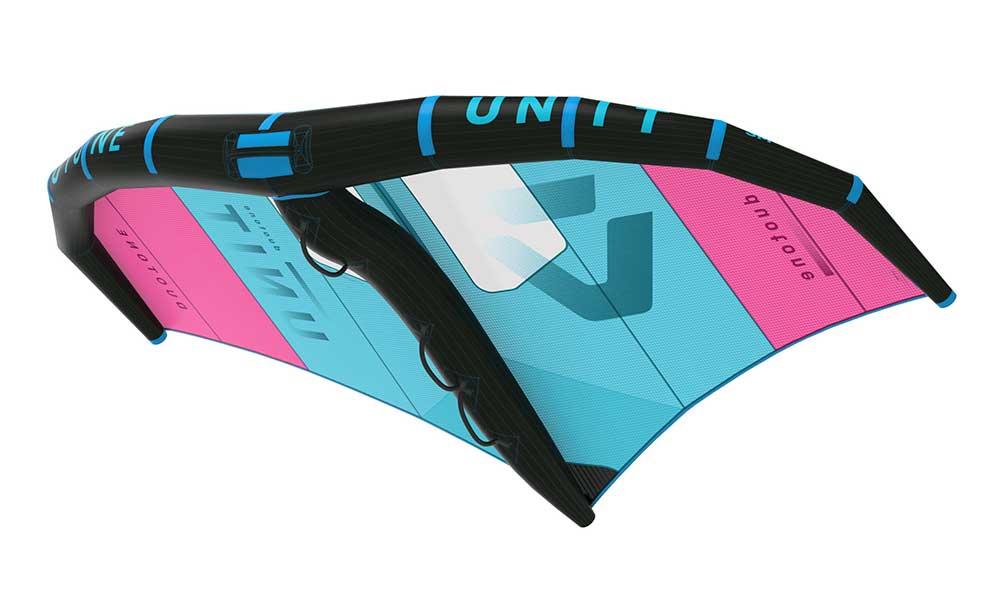 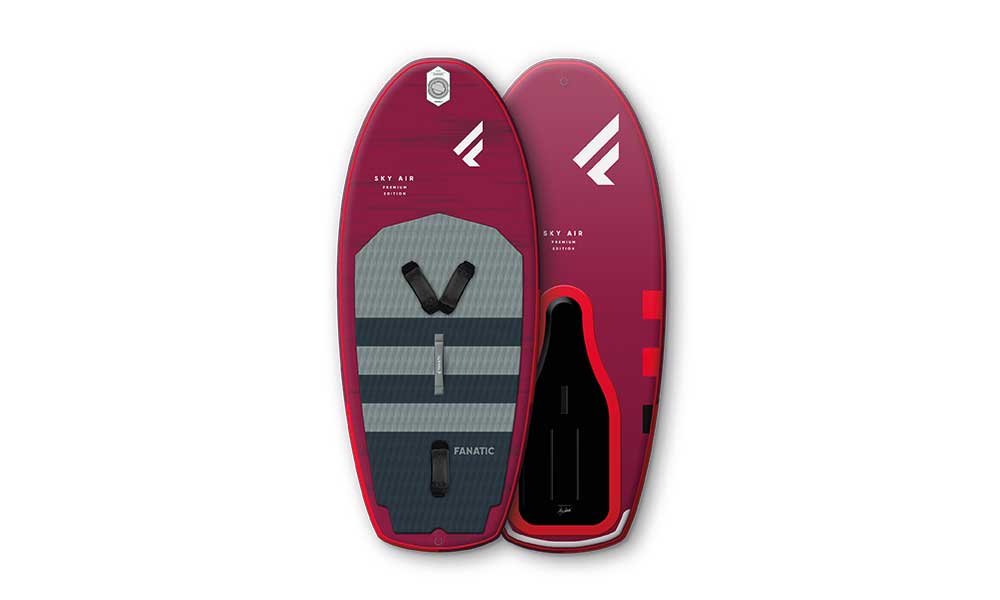 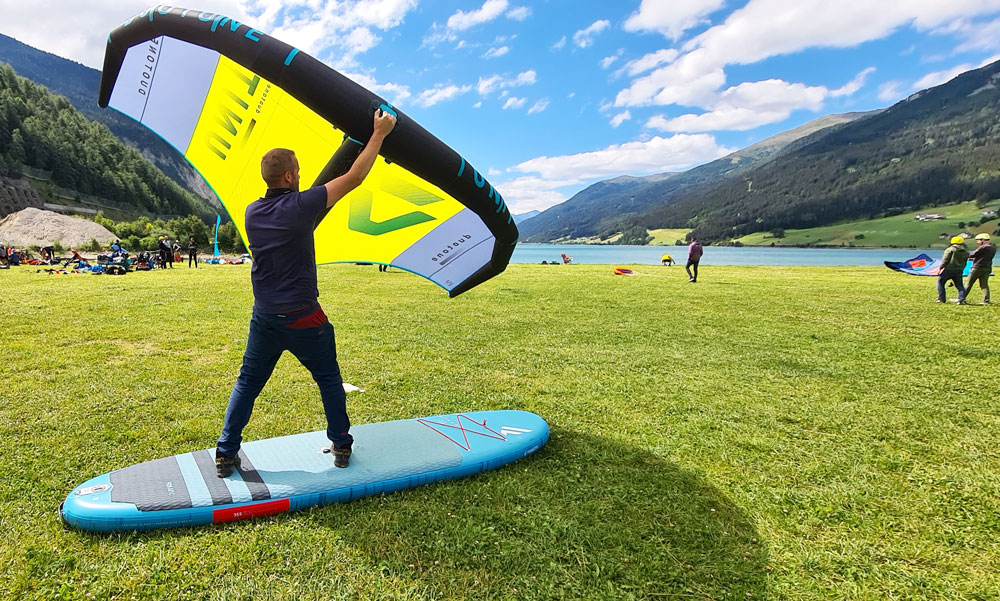 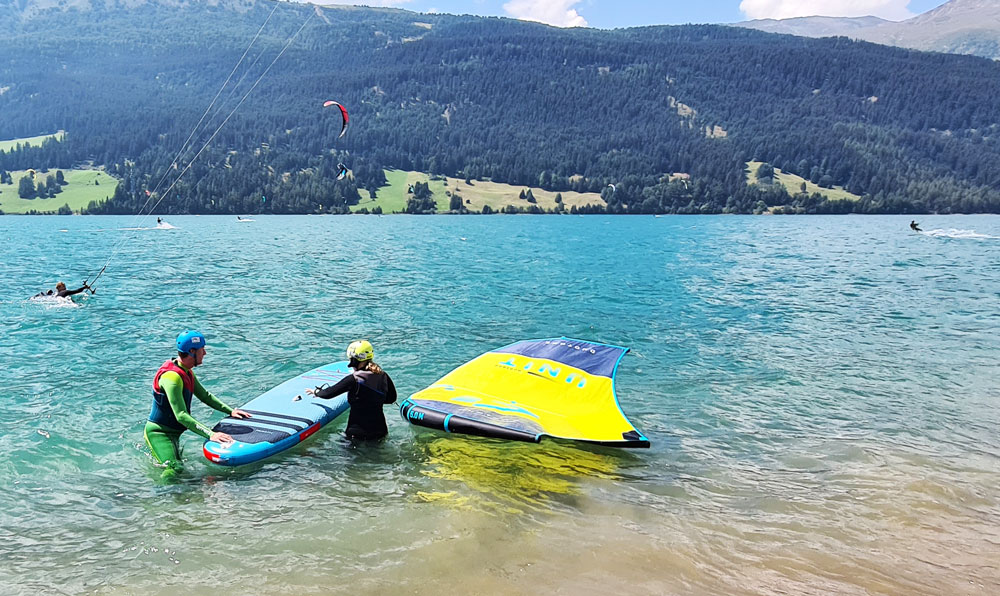 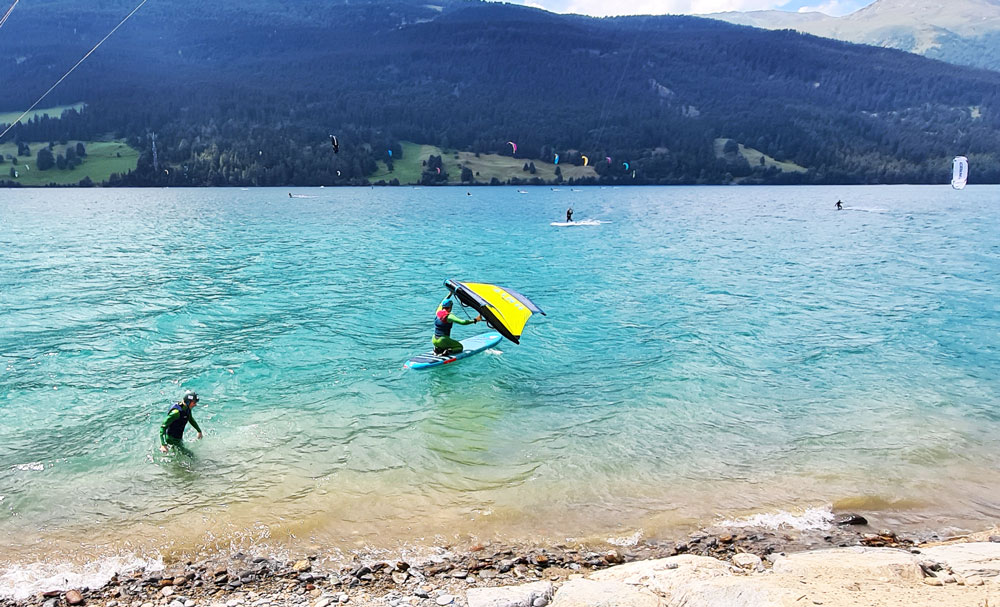